Librarians can play a vital role in helping educate the public about the U.S. Census. Here you can find tools to help promote awareness and understanding of the role citizens play in shaping our communities through census participation. 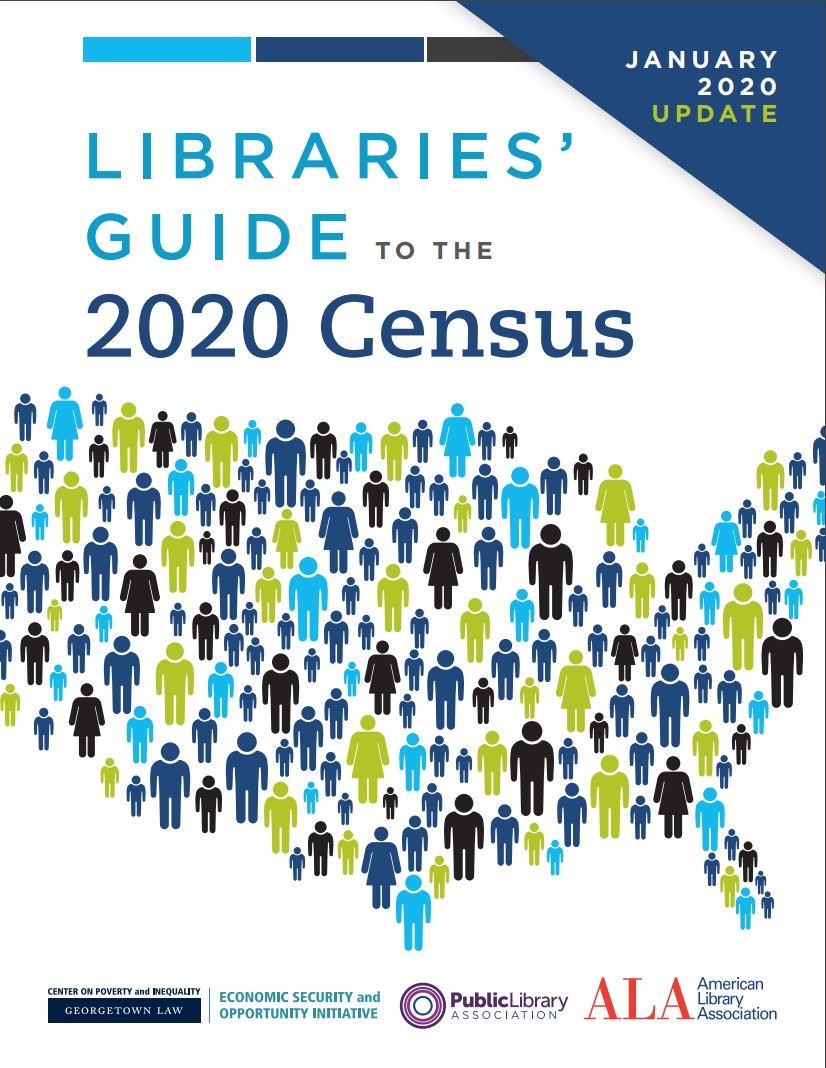 Next Steps on the Census

Study: More than $1 billion in library funding to be allocated based on Census results.

QuickFacts provides statistics for all states and counties, and for cities and towns with a population of 5,000 or more.

U.S. Bureau of the Census

The Census Bureau Library is a research library that has the unique role of collecting, preserving, and providing access to information resources produced by the Census Bureau to Census Bureau employees, government agencies, and the public.